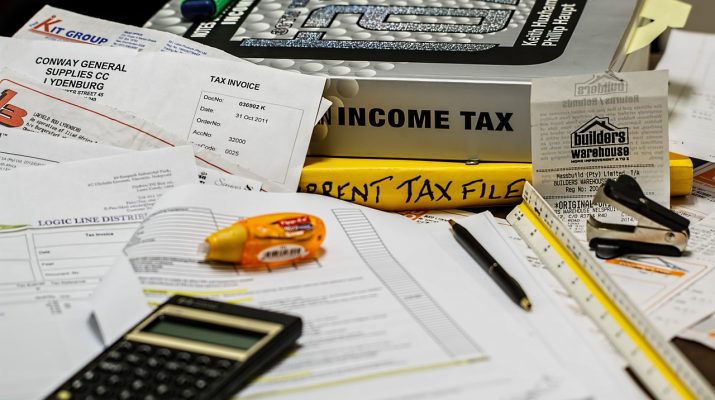 The franking credit system was established to prevent a double whammy of taxation for shareholders; if a company has paid tax on its profits at the corporate rate of 30% (27.5% for small business), it doesn’t seem fair that the government gets to ‘double dip’ and then charge income tax to the shareholders once it gets distributed as dividends to them.

Australians pay some of the highest income tax in the world, and as a result we have some of the worlds best living conditions. For example, the city of Melbourne in Victoria, consistently takes out the title of ‘Worlds most Livable city’ by the Global Livability Index (the Economist). I think it may have recently been usurped by Vienna, Austria. I’m not sure if its a coincidence about the Austria vs Australia thing and I’m sure its a typo and was meant to be Australia ?

The point being, whilst our government does take a hefty portion of our paychecks to pay for national works, healthcare, social security, waging war with the coalition and the interest payable on our national debt (bonds!), they at least do recognise that its not really a true blue Aussie thing to do to take a double dip with income tax. To give our hard working Aussie investors ‘A fair shake of the sauce bottle’ the franking credit scheme was introduced in the 70s. This was to encourage investment and also partly to benefit retirees and reduce the reliance on aged pensions.

This means that the dividends paid out by most qualifying Aussie shares get a franking credit attached to them, equal to the corporate tax rate that has already been paid on them. This means come tax time, if you have earned a high income and sit on a marginal rate above the corporate rate, then you only need to pay the difference (which tops out at about 15% at the moment for our highest tier of 45% on earnings above $180,000).

If you earned a lower income and are on a lower marginal tax rate than the corporate rate, you’ll actually receive a franking credit refund for the difference. The franking credit refund is a huge boon to early retirees on the low tiers of the taxation system – for example If you earn under $18,200, and your combined income of your wage and the dividend does not exceed $18,200 then you’ll receive the maximum credit back which is an additional 30% of dividend amount! Strewth!

I personally thought this was a very strange move, especially from the normally Robin hood-esque Labour party which is all about sticking up for the working class. I guess they figured any ‘fat cat’ with a share portfolio should simply draw down their assets until they die rather than use the 4% rule. Alas, lets not get into politics, but in truth all I really cared about was my ability to reach FIRE being tinkered with.

Franking credits are great. Its part of a fair system to prevent a double whammy of taxation, which is important in Australia given the high focus Australian shares have on dividend yield and the Thornhill approach to income investing retirement. In other countries such as the US which seems to be mostly geared toward capital growth and the Boglehead approach to investing retirement strategies, the retirement strategy is slightly different and more involves holding assets for the long term and gradually selling them off, receiving the 50% capital gains tax exemption to offset any tax losses.

If you have any experiences with franking credits, franking credit refunds or CGT exemptions and this influences your investing style then let us know in the comments below! 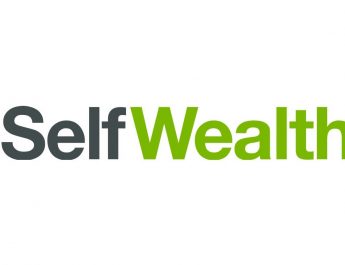 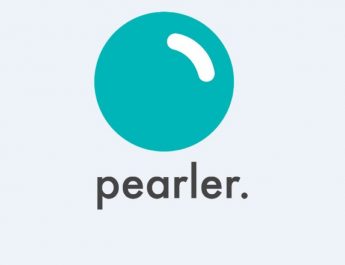 How to Adult: Personal Finance for the Real World
$12.99
Buy on Amazon
Bestseller No. 2

Personal Finance For Dummies
$15.00
Buy on Amazon
SaleBestseller No. 3