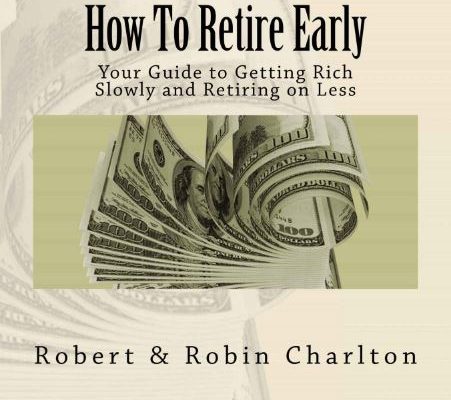 “If you’ve ever dreamed of retiring early to travel the world, not to mention sleeping in on the occasional Monday simply because you can, then this book is for you. We retired from full-time work at the age of 43 and have been living the good life ever since”

How to Retire Early | Robert and Robin Charlton

How to Retire Early by Robert and Robin Charlton is a summary and practical guide of their personal experiences working to achieve an early retirement by age 43, from idea to Financial Independence amassing over $900,000 within 15 years on a combined family income of under $100,000.

How to Retire Early reinforces the key message of how compounding interest works, and the importance of just getting started now and reinvesting your returns. Like right now – Start investing right now! The Charltons explain due to the power of compounding interest they were able to increase their net worth exponentially which let them reach Financial Independence sooner.

The Charltons are also realists, and tackle some of the big psychological and emotional issues around early retirement and living off an investment portfolio. Having experienced the ‘Great Recession’ in 2008 and seeing almost $200,000 wiped from their Net Worth, they learnt the importance of sticking to the plan, buckling down and tightening the purse strings. In some regards, they say money management is harder than actually earning it.

“One important lesson we learned from the Great Recession was that once you enter retirement and start living off your investments, you are much more reliant on market performance than ever before. You have no new money going into the markets to buffer the effects of poor returns.”

Some of my big take-aways from How To Retire Early are;

Check it out on Amazon here, or buy on Australia’s local bookstore Booktopia 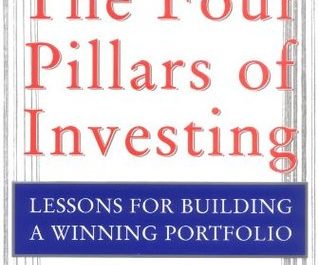 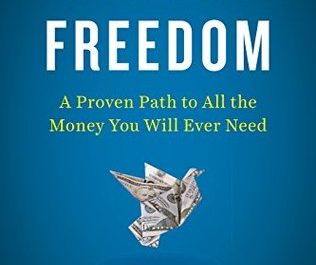 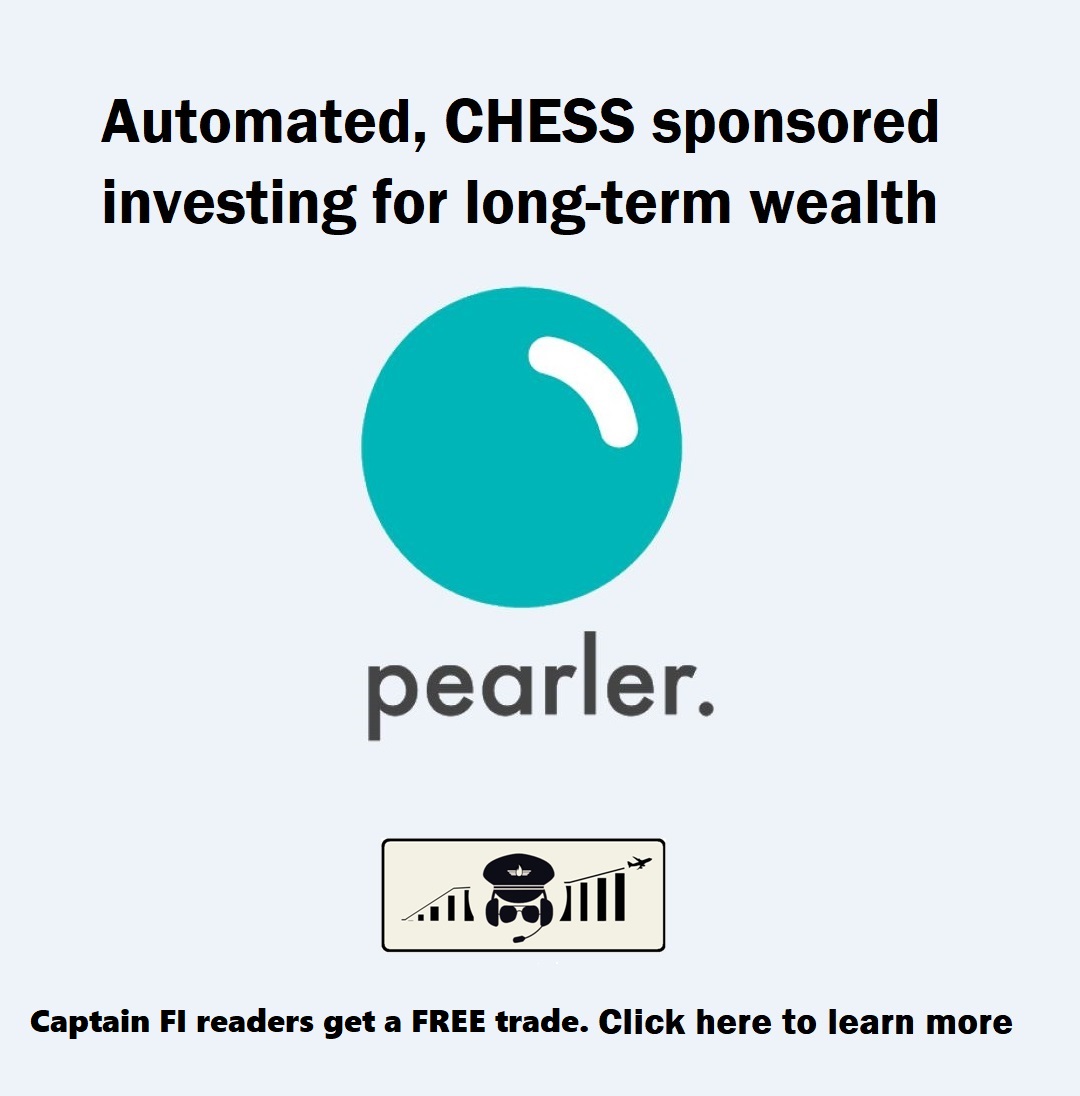