An individual organism is a throw away survival machine for the self replicating coded genetic information which it contains. Genes are immortal because they can be replicated with almost total fidelity generation after generation – there are genes now which are identical to what they were hundreds of millions of years ago in some cases.

From the author of the best selling ‘The God delusion’, Dawkins explains the theory behind genetics and the potential for the coded information stored within genes to become immortal through successful survival, adaptation and replication.

Dawkins explains that successful genes are good at surviving; good at building bodies and controlling the processes of embryology to make bodies that has what it takes to preserve those genes and pass them on; to build survival machines.

He explains the inherent drive we all posses for survival and replication as a result of the ‘spark of life’ given to us through our genetics. He discusses ‘gene selection theory’ or ‘selfish gene theory’ and how through adaptive evolution only the toughest and most adaptable genes can survive, building ever slightly changing organisms in the process.

There are interesting ramifications in social theory from this discussion, including the process of dating and relationships. I found this fascinating as it goes some way to helping you understand why you behave the way you do. Both in terms of regarding your survival – how you structure your security through career and finances, and how this is traded-off against reproduction through your relationships and sexual preferences.

You can get the hardcopy or kindle version on Amazon here, listen to it through Audible or buy it from Australia’s local bookstore Booktopia 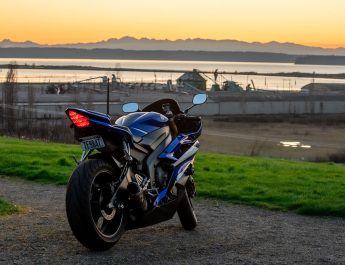 Why I sold my motorcycle 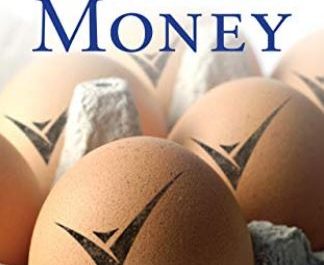 The Lifestyle Investor: The 10 Commandments of Cash Flow Investing for Passive Income and Financial Freedom
$24.99
Buy on Amazon