If our goal is to reproduce the economic growth of the postwar era, we need a redistribution of income that reduces corporate profits, raises wages, and promotes consumer spending.

Against Thrift: Why Consumer Culture is Good for the Economy, the Environment, and Your Soul | James Livingston

What a provocative title! In Against Thrift, Livingston presents some rational economic arguments which seem counter intuitive, but are worth having a listen to – even if its just to play along with the devils advocate!

Livingston explains how America’s extreme wealth gap (the growing difference between the have’s and the have not’s) undermines its economic growth by hampering the public’s ability to spend. For example people trapped in credit card debt cycles are stuck paying their financial institutions horrendous interest repayments instead of spending this money at their local businesses. Further, victims of poverty cycles in low socioeconomic areas often go on to to become low income earners, reducing their spending ability over their lifespan.

He claims that this ability to spend is the real driver of an economy, as opposed to private investment or money locked up in savings accounts. Livingston makes a powerful arguement on the case for spending driven capitalist economies, and presents convincing reasoning backed by careful research.

With such a clickbaity title though, it would probably be no supersize that this is actually quite a difficult read and a fairly dry book. It is worth a read if you can keep your eyes open.

Check it out on Amazon here, or listen to it through Audible 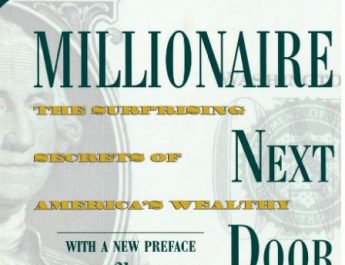 The Millionaire Next Door: The Surprising Secrets of America’s Wealthy | Thomas J. Stanley 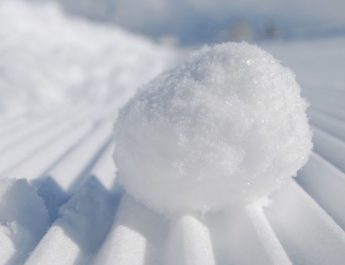