“Kristy Shen retired with a million dollars at the age of thirty-one, and she did it without hitting a home run on the stock market, starting the next Snapchat in her garage, or investing in hot real estate “

Quit Like a millionaire is the story of how Canadian couple Kristy Shen and Bryce Leung were able to retire early without any crazy schemes, gimmicks, extreme risk exposure, luck or inherited trust funds. It details their boring, simple financial life and how they discovered the concept of early retirement.

“We were initially saving up for a house in Toronto but decided to keep renting, saving and investing and eventually decided to retire early and travel the world instead”

The couple earned a great wage as they were both professional engineers; their combined household income was $164,000 after taxes in the year prior to retiring, of which they carefully saved and invested almost 80%. Over a period of nine years, they were able to save over $1 Million and reach Financial Independence – meticulously documenting and graphing it all along the way to show you how.

While the book gets into some complicated financial talk as they discuss ‘Sequence of Risk Returns’ and how they shift their assets around (between stocks, bonds and cash) to try and time the market and supposedly get better returns with less risk (which immediately raises eyebrows), its generally fairly easy to follow and offers not advice, but demonstrates an example of what they have personally done. 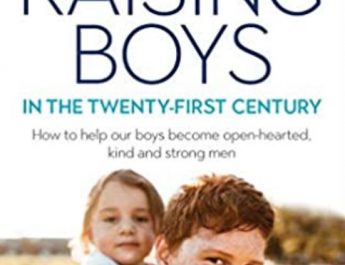