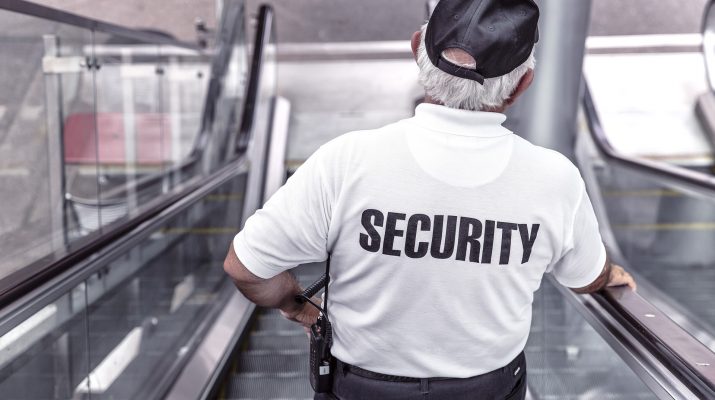 Passive income is the goal for most of us on the path to Financial Independence. It allows us to continue living our best life whilst our assets tick away in the background, providing us with enough income to cover our cost of living. Actually that is the definition of financial independence; when ones income covers their cost of living. So how does tax work when it comes to passively earned income?

Of course you do! You are responsible to pay your fair share of income tax to the government who use these taxes appropriately to maintain our awesome standard of living, and spend on public interests like healthcare, social security and infrastructure. However, as a famous Media owner Kerry Packer once said;

“There is nothing wrong with minimising tax, I don’t know anyone who doesn’t minimise their tax. I am not evading tax in any way shape or form. of course I am minimising my tax and if anyone in this country is not minimising their tax then they need their heads read, because I can tell you with the way you are spending it as a government we shouldn’t be donating extra”

Which I would tend to agree with.

How much tax do I have to pay on my passive income in Australia?

We have a marginal tax rate, or sliding scale of tax where you pay a slightly higher percentage of tax if you earn more. This is more than fair and equitable, and helps our most disadvantaged demographics. This was established to make sure we all pay our fair share. It does not delineate between actively or passively earned income – they are treated the same

We have a system of tax deductions and concessions and I would implore all of you reading to fully understand and employ this system to make sure you are paying your fair share of tax, no more, no less. Ways to legally minimise your tax include Franking Credits and Concessional superannuation contributions.

Generally the Australian Taxation Office takes a pretty dim view of someone who is raking it in doing ‘cashies’ all the time, and will clue on pretty quick. The ATO has special powers to monitor your bank accounts and purchases, and even if you are being ‘paid’ for your side-hustles and subsequently buying things in cash, they can still profile you based on your possessions, lifestyle or your ‘mysteriously low’ cost of living.

There are hefty penalties for tax evasion and tax fraud – it is just not worth the risk! It is best to declare any passive income from your business to your accountant or when you file your own tax return. But you would be surprised at how lenient the tax laws are when it comes to side-hustles and other hobbies.

Do I have to declare all of my passive income in Australia?

Lets not get too ahead of ourselves. If you are selling your second hand things on Gumtree or eBay to declutter your place and free up some extra cash, or have a hobby like soap making or crocheting and you sell some products to cover your costs – you don’t actually need to declare this hobby income to the ATO.

This is because they are considered a hobby and the intent is not for it to be a business and make commercial income; it is irregular activity and the intent is not to create a regular source of income. However some might also argue these are not technically ‘passive’ income streams. Anyway, the catch is that of course, you cannot claim a deduction on these hobby expenses (like the cost of posting items sold on eBay). If you want more clarification, check out this Ruling from the ATO on the difference between a hobby and a business.

Paying tax on passive income from ETF and LICs in Australia

At its most structured, the best passive income comes from investments in stock market ETF and LICs, and these entities will already have paid tax on their earnings at the corporate tax rate, before the dividends are paid to you. Subsequently a ‘franking credit’ is generated and applied to your dividend (or extra DRP share) which you need to account for during your tax return. This is basically a tax rebate or tax credit, which ‘grosses’ up your dividend to be tax free to ‘level the playing field’ before you subsequently pay income tax at your marginal tax rate. Fairs Fair!

The beautiful thing about franking credits is that the lower your income is, the more lucrative they become; because you get a bigger check from the government every tax time. That’s pretty impressive hey! You can earn up to around $125,000 from fully franked dividend income before you will even need to pay a cent of tax out of your pocket, due to the franking credit scheme. FYI, this would take around $3,000,000 worth of investments in fully franked dividends to achieve. Check out the spreadsheet I drew up below;

Other forms of Taxable Passive income in Australia

Other forms of passive income like intellectual rights or intellectual property to things such as a song, book or patent are paid, or affiliate income earned from websites are treated identically to actively earned income in the eyes of the tax office.

You should receive a tax statement or invoice for money passively earned each financial year, and need to declare this as you would earned income or a PAY-G payslip. It is likely this money is not taxed as it is paid to you (unlike a PAY-G job payslip which typically withholds your estimated portion of tax each fortnight or month), so you should be tucking away about a third of your passive income into your sinking fund or emergency fund so you don’t get a nasty suprize come the end of the financial year.

Closing thoughts on the taxation of passive income in Australia

I don’t necessarily support or disagree with the views in the video below, but it makes entertaining viewing and I think healthy debate should be the basis of how we structure our society and tax laws. Australia has some of the worlds most litigious and confusing tax laws relating to businesses, corporations and investments and Packer is not wrong, you almost need to be a specialist tax law accountant or lawyer just to begin to understand it. How can that be fair and equitable? 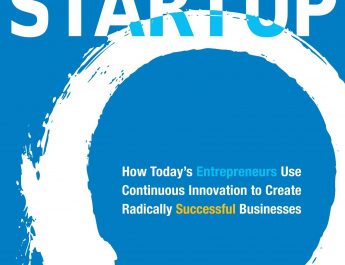 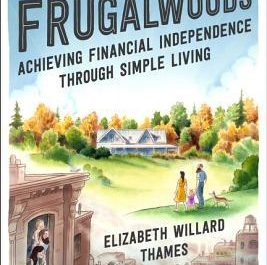 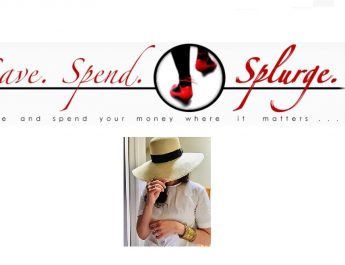 Sherry from Save spend splurge